After leaving the ashram we headed to Sydney to connect with friends and do a couples training with an amazing woman called Linda Rysenbury. For me I wanted to gain insight into how Rob and I communicate and really flag any patterns that over time may become destructive between us and also to really build on our strengths. It was revealing and I am enjoying the growth of our expanded understanding. We spent a few days with Shari at her gorgeous home in north Sydney. We also had the honour of getting to know the beautiful girls she lives with. While we were there Freya cut two teeth which kept us on our toes.  We then headed out to the base of the Blue Mountains to cook a few meals for some special friends that have just welcomed a beautiful new bubba to their family. It also gave us the chance to connect with Danny and his parents. I really loved seeing him and sharing the way both of our lives are now. He is doing great, he has a beautiful girlfriend and is growing his dreams. It was such a special thing for me to sit with Rob Pearl and Danny and have a hot chocie together, I am so thankful for the support life has offered, i have such incredible people in my life.

Winter down south is pretty chilly in the camper, it got down to 0 degrees while we were there. I wonder what the temp has been in Toowoomba?

When we left the Blue Mountains we found our way to a little village before Hay called Binalong. It was here we learnt the difference between camping at 0 degrees and minus 5! Definitely our coldest yet! My scalp, the only part out of the blankets, ached from the cold all night! We woke to the biggest frost ever, even the puddles were frozen solid, not to mention the baby wipes, our fruit, kettle and all the other liquid in the camper! Thank goodness for wool thermals! Pearl had the best time fracturing the ice until she got frost burn on her fingers. By chance,that morning , Binalong was hosting its yearly football fundraising event, Shear Mania! In a nut shell one of the local farmers donates the money he would usually pay to have his 600 sheep shorn, the shearing team donate their time, they have a community party and the footy club makes about $3000 for the day. It was incredible to witness a fully working shearing shed in action. 5 shearers, rousabout, 5 sorters, someone on the wool press, two dogs and the 5th generation female owner of the farm. I loved the camaraderie of the shed, the way each persons job was just as important and the genuine joy of the team. How blessed to be an aussie. The girls were in awe and Pearl took a shine to one of the working dogs. Rob even learnt to throw a fleece, it was awesome! I had no idea of the complexity of sorting wool, or the speed the old hands could work!
At lunch they all ate lamb and gravy rolls, I opted for the pumpkin soup 🙂

We had a night in Hay and had a pretty ordinary meal at the RSL club, Freya then vomited all through our bed during the night, insert missing my washing machine moment 2.

Poor little mite deteriorated and we ended up at Mildura hospital with her at midnight, they were lovely staff and after being rehydrated we went back home, all exhausted from a few nights with no sleep. She has since cut another two more teeth and learnt to clap, so it has been a very eventful week. She is almost back to her bright little self again now.

Praise the phone gods I finally have a new phone that works, am with Optus now so will have signal in most towns. Thanks for the emails and messages, I love hearing about your adventures. 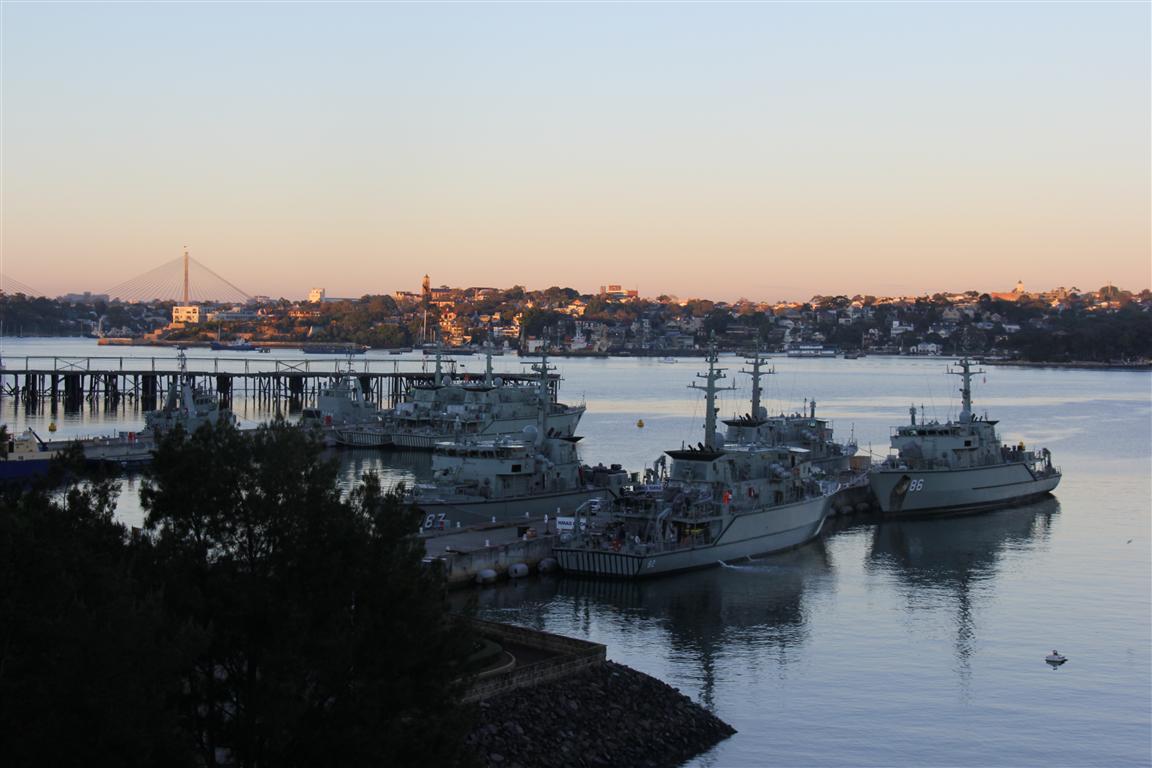 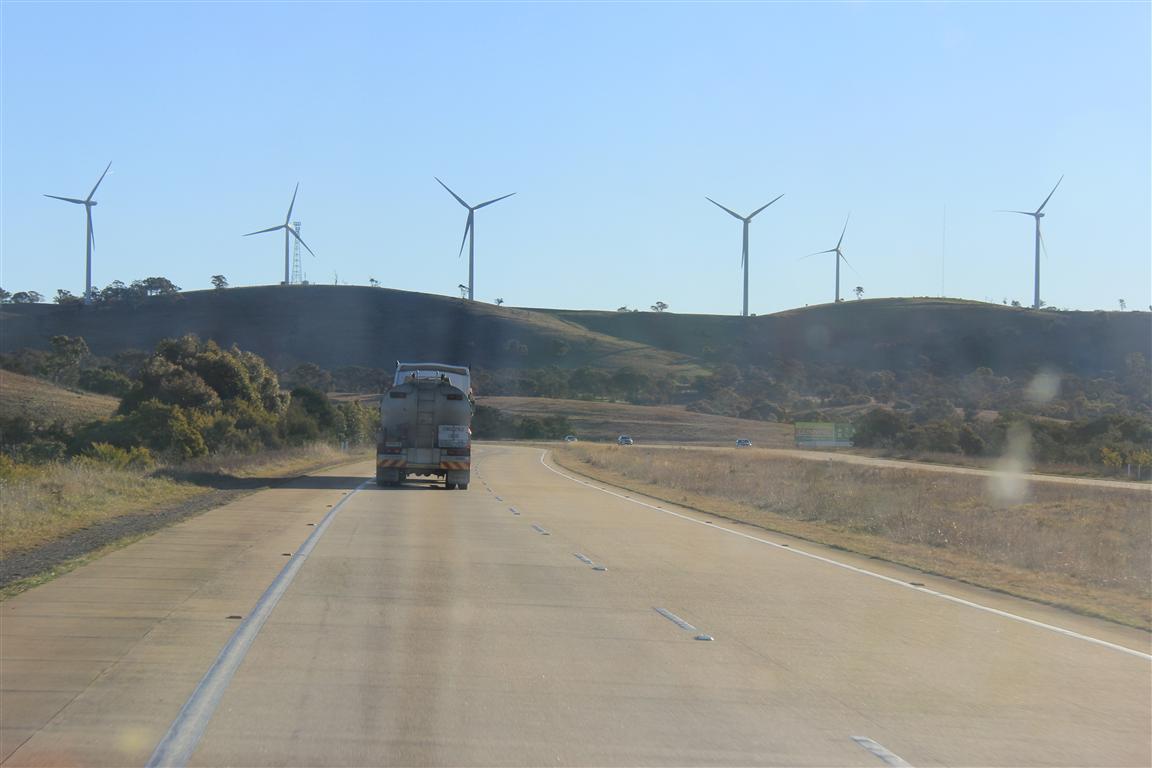 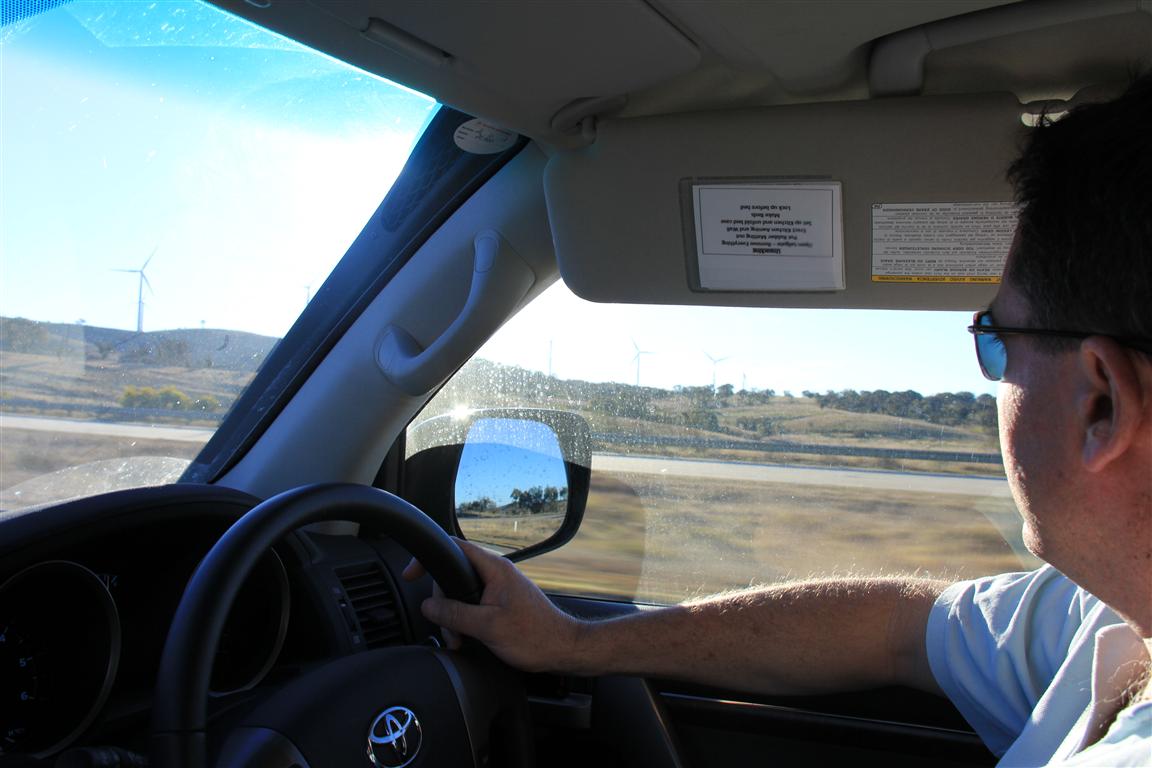 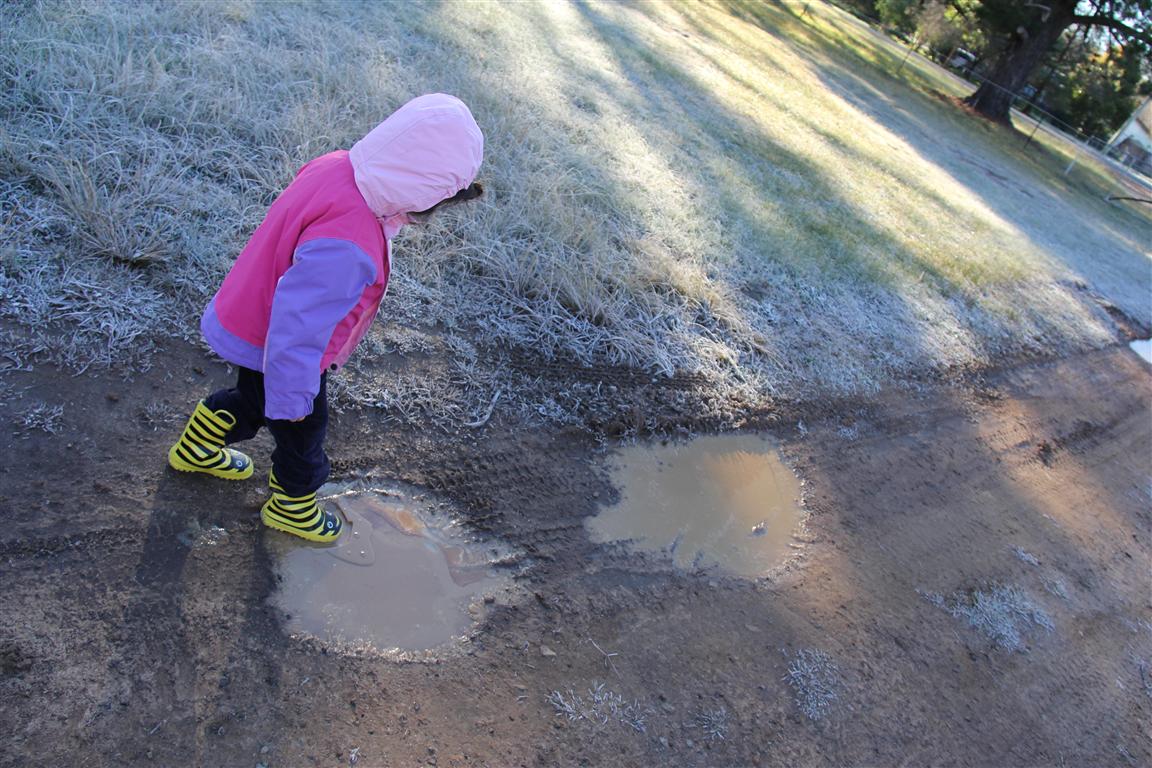 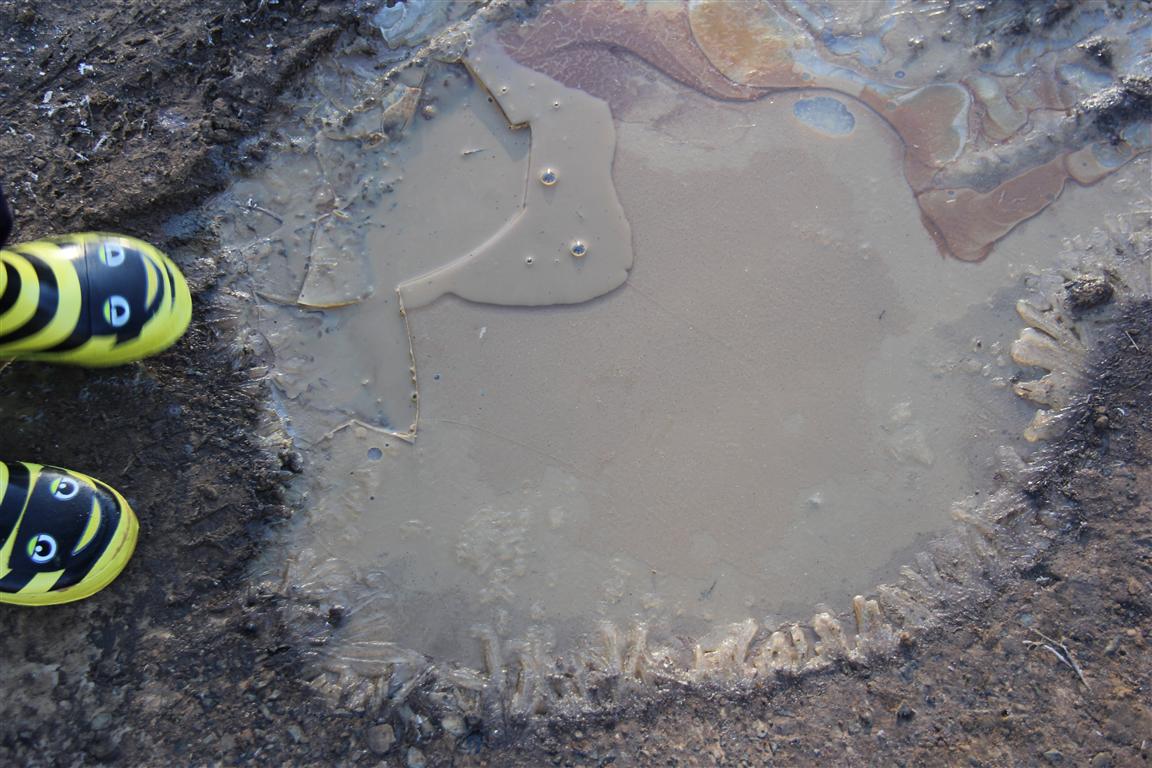 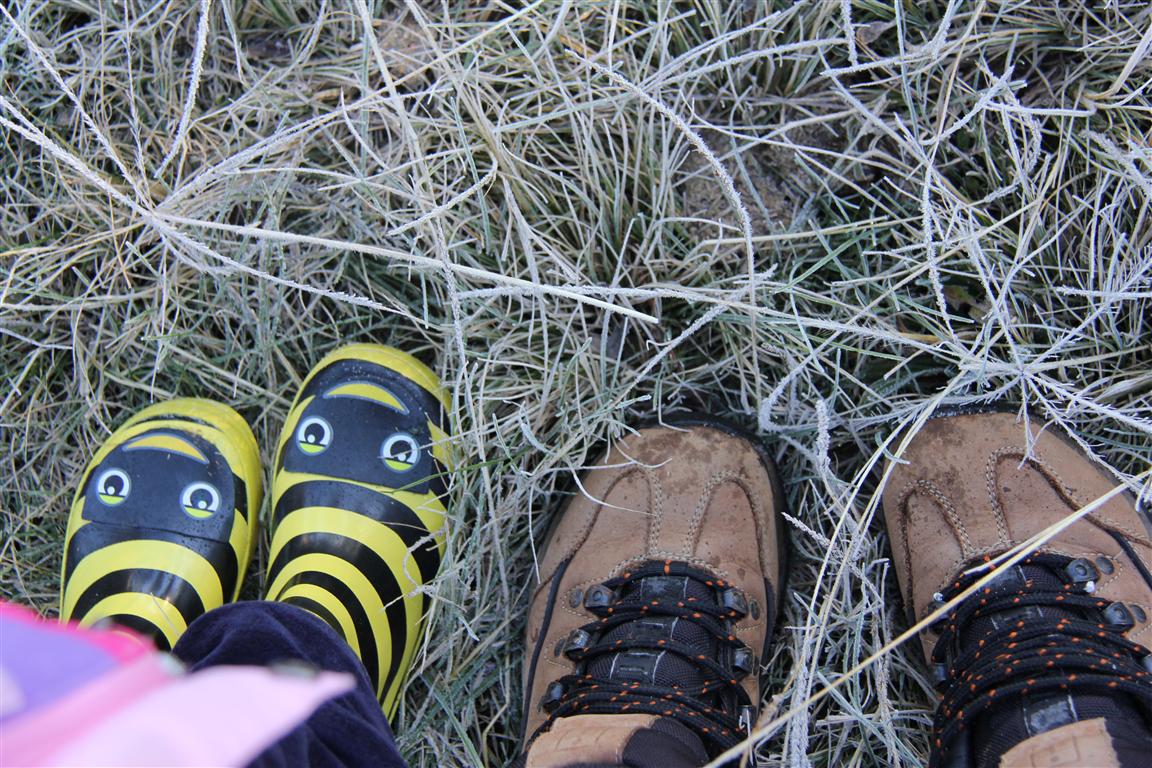 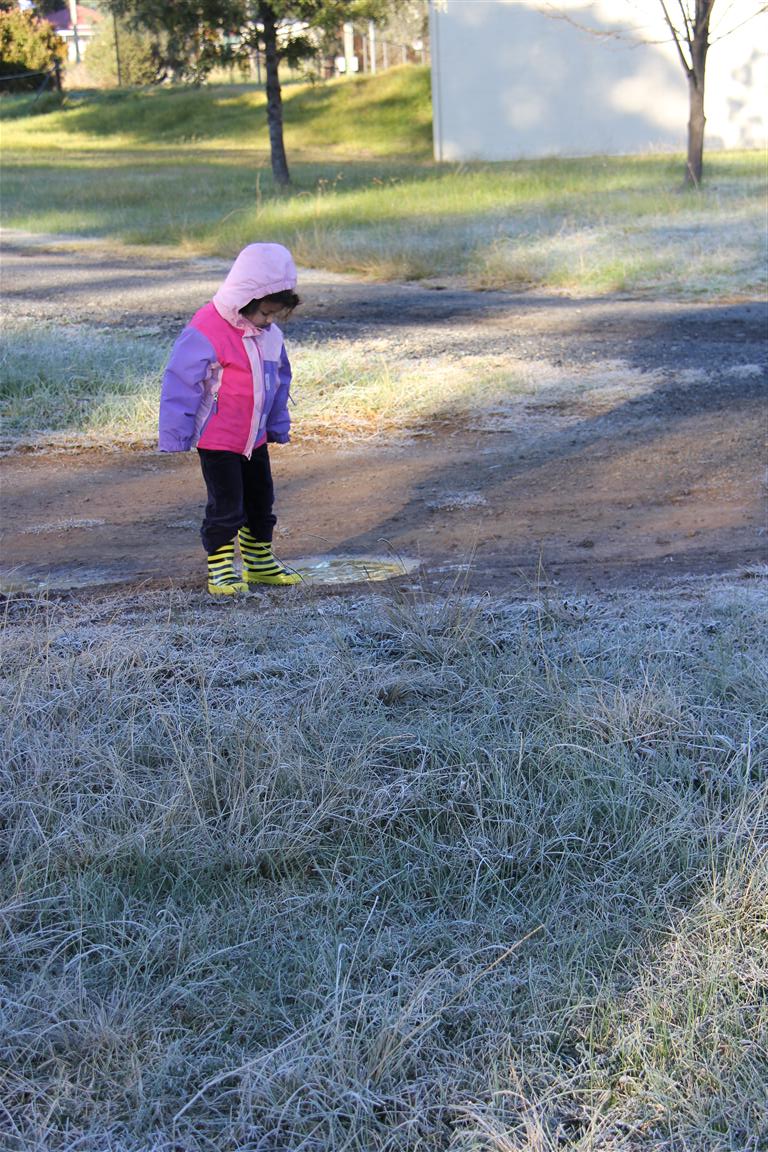 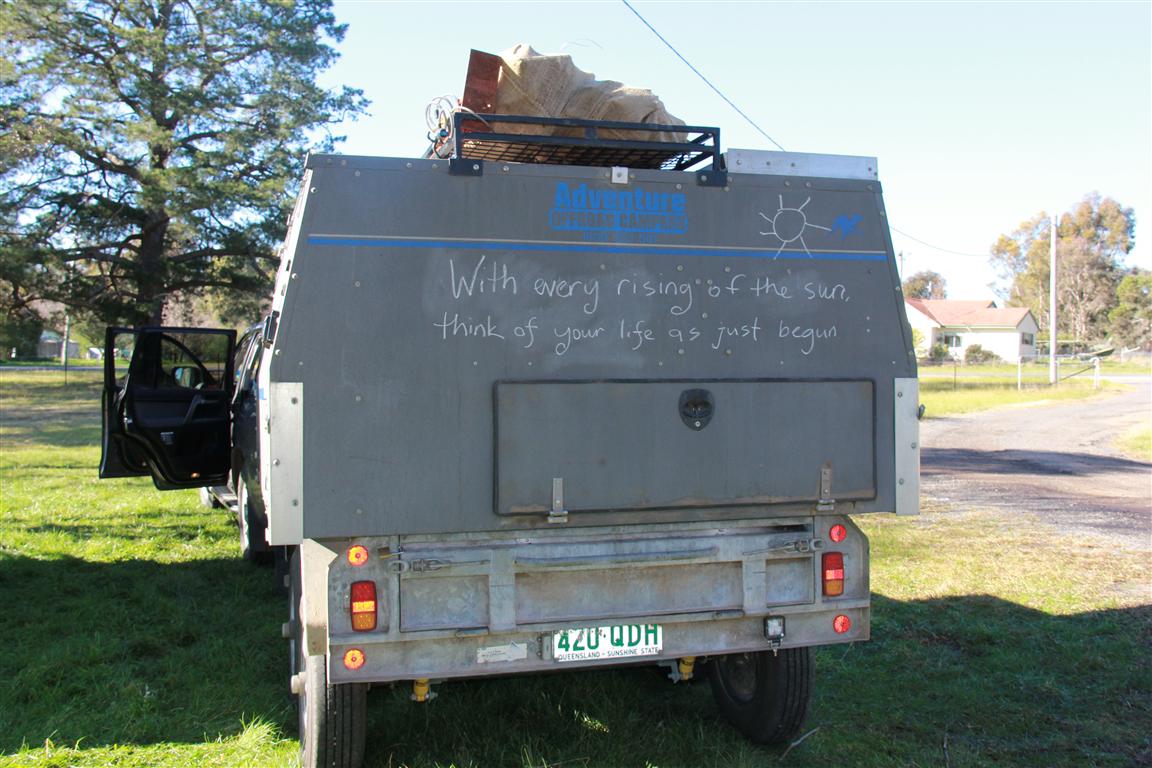 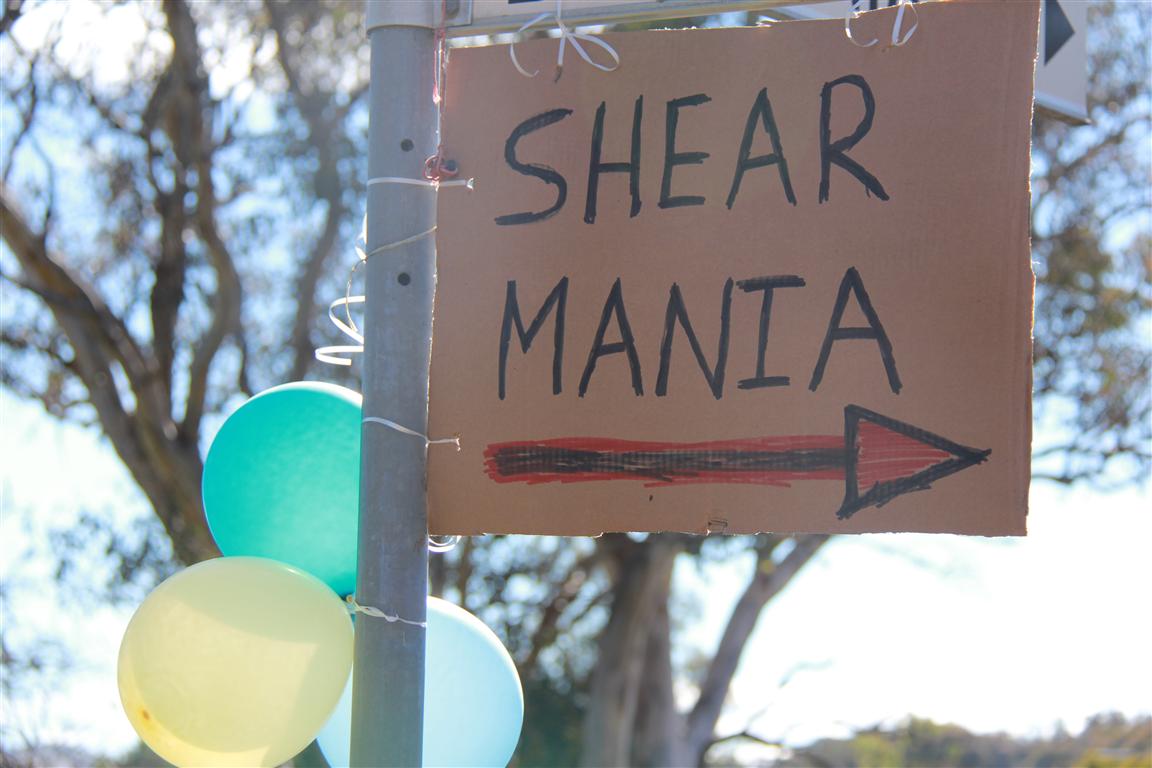 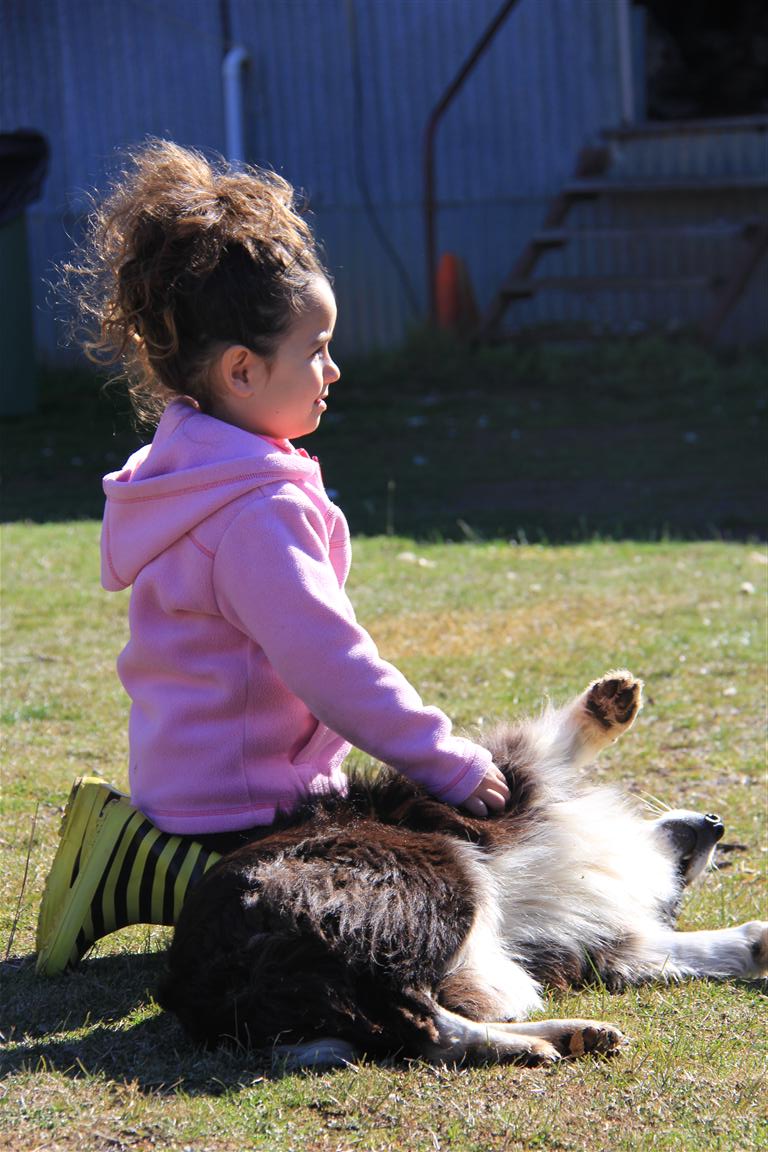 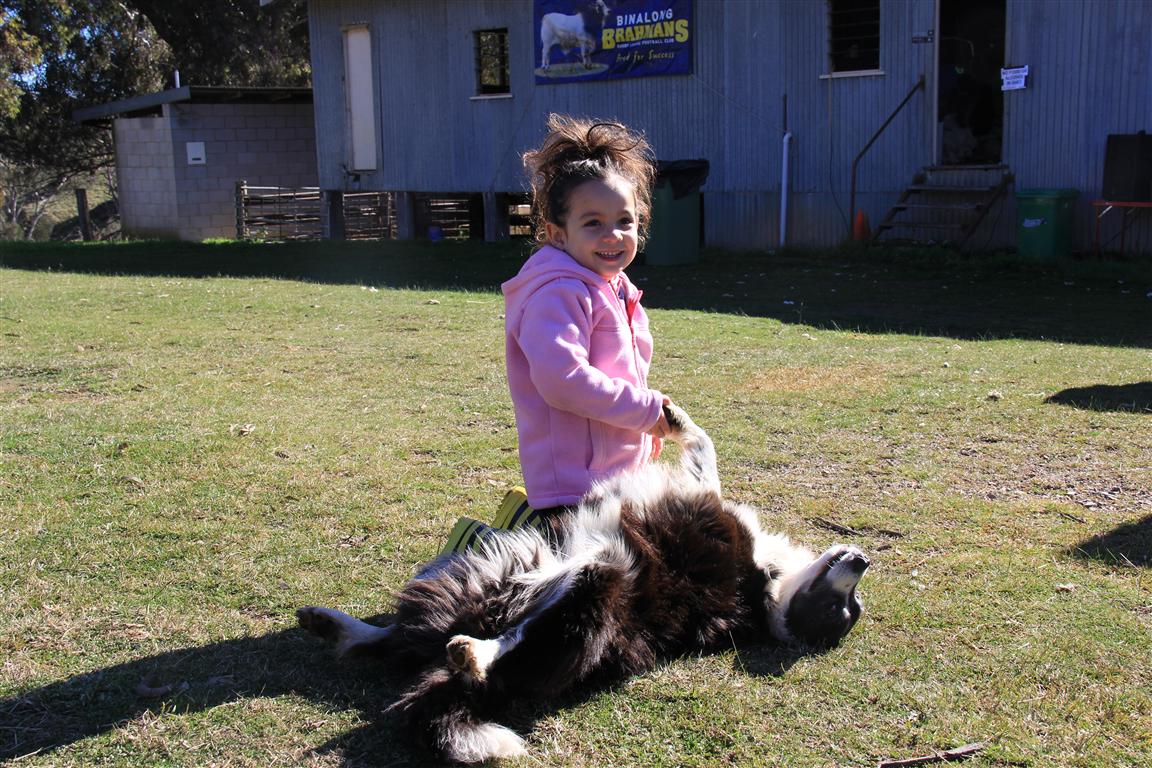 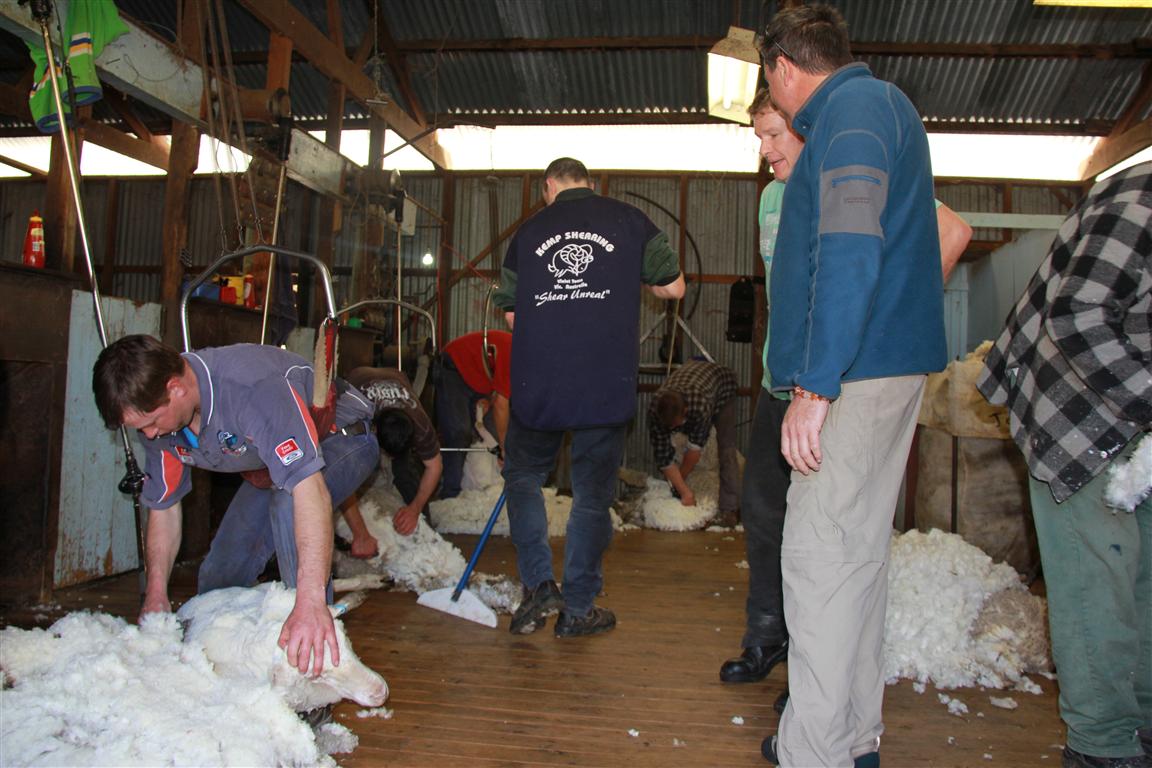 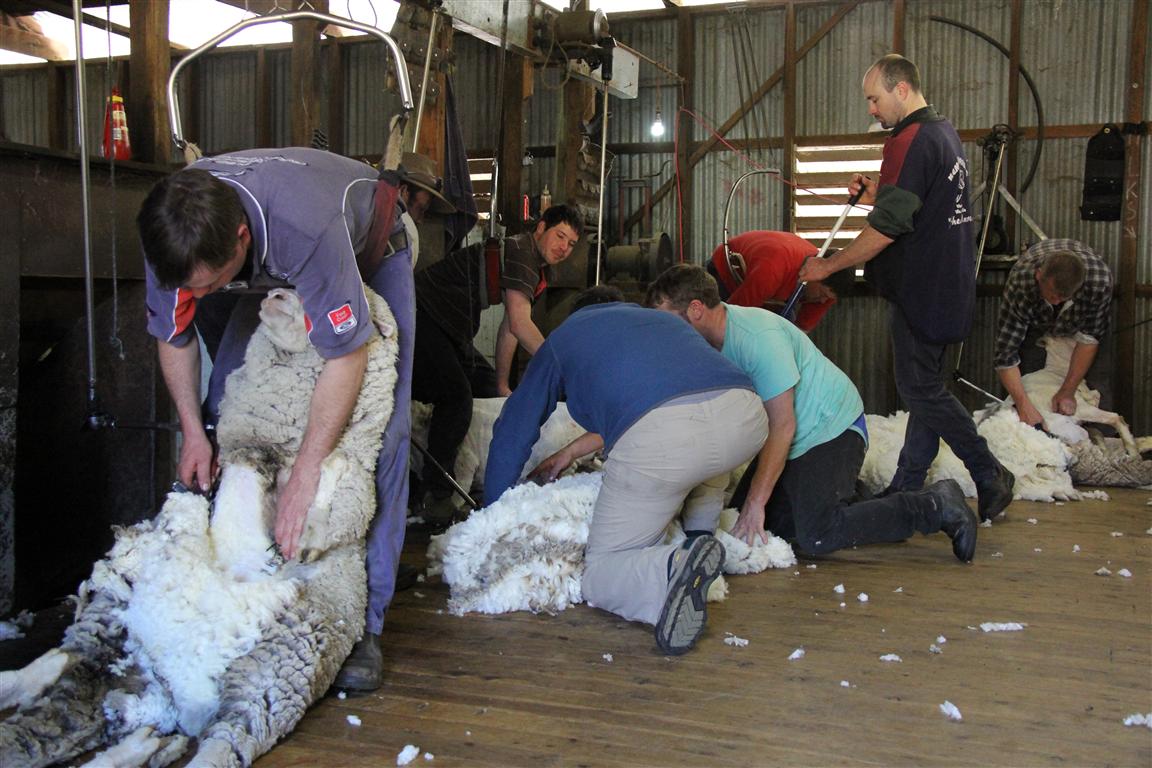 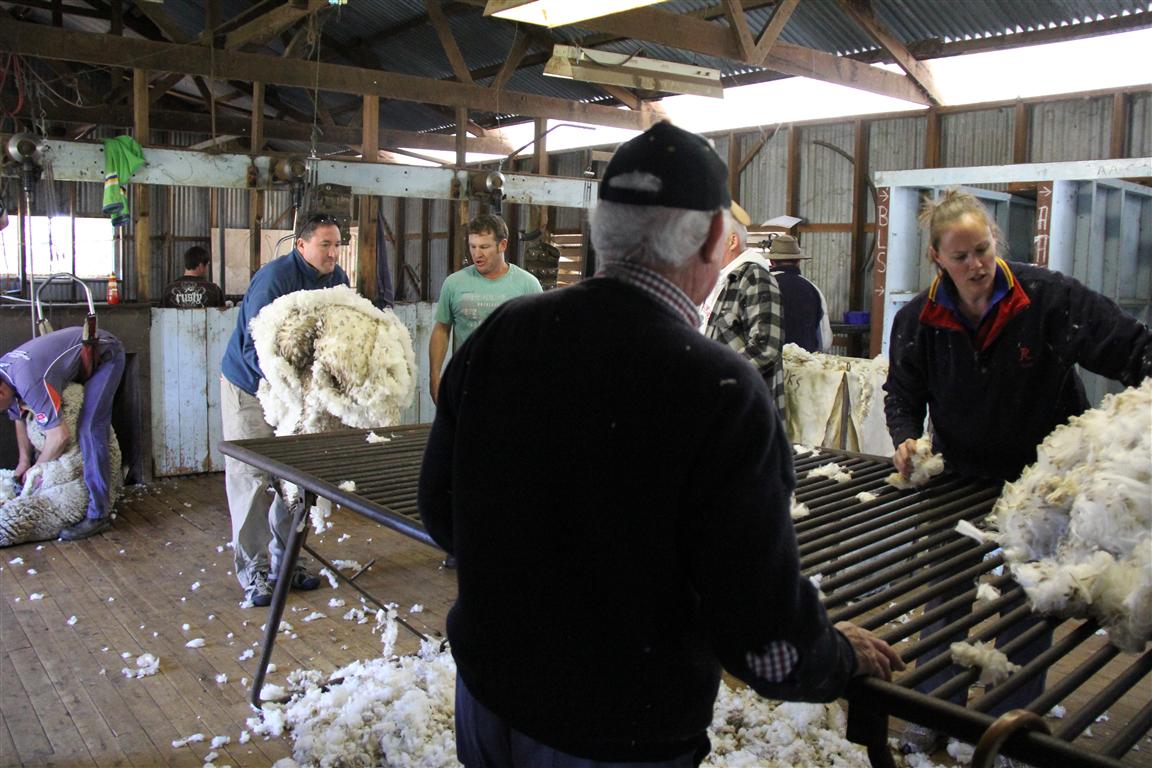 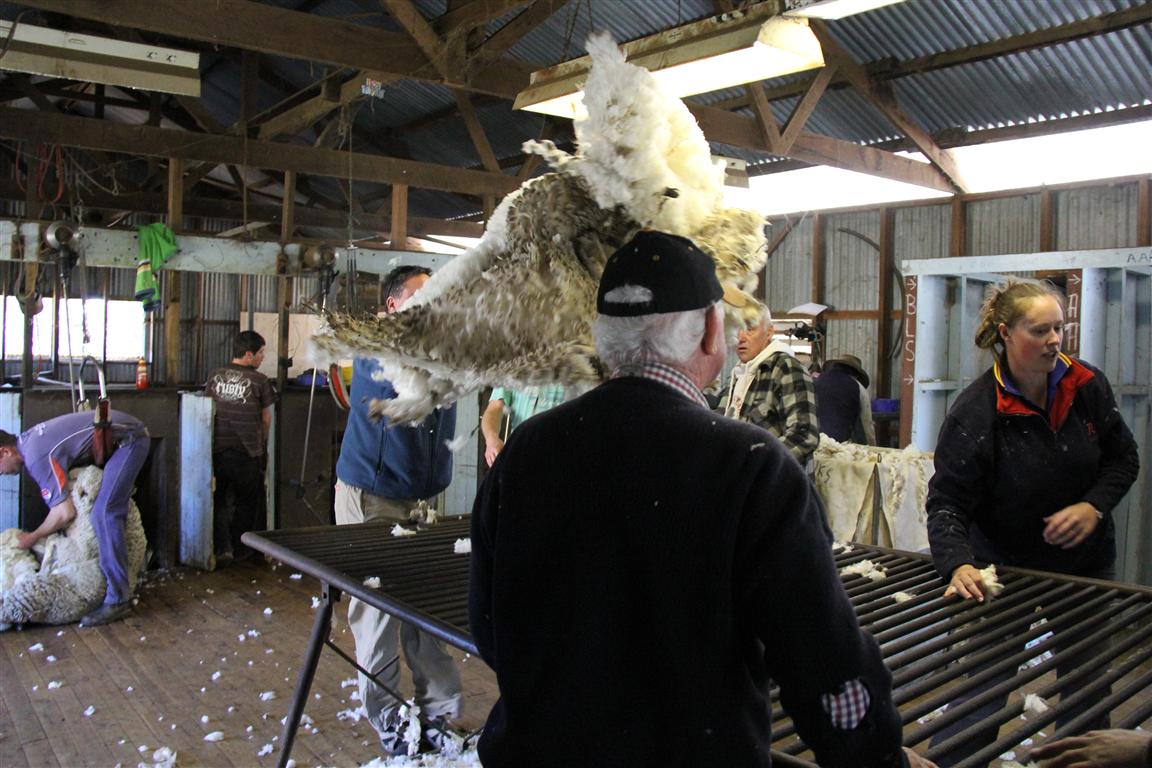 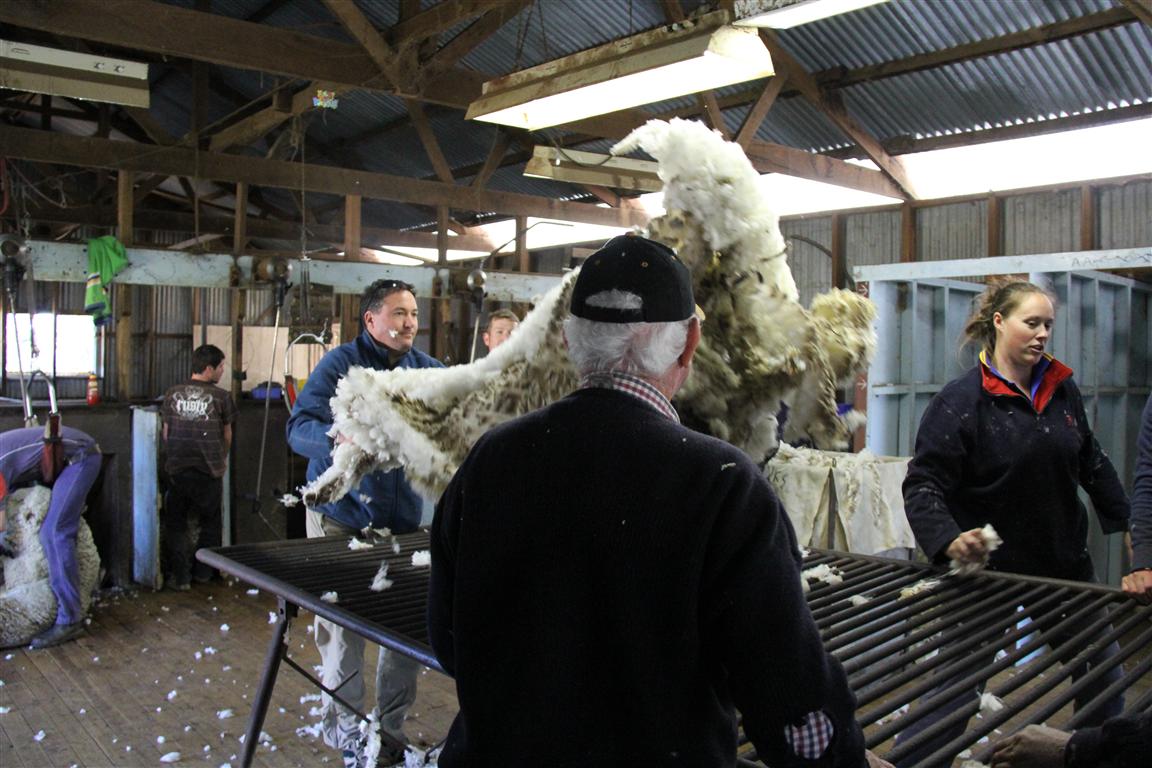 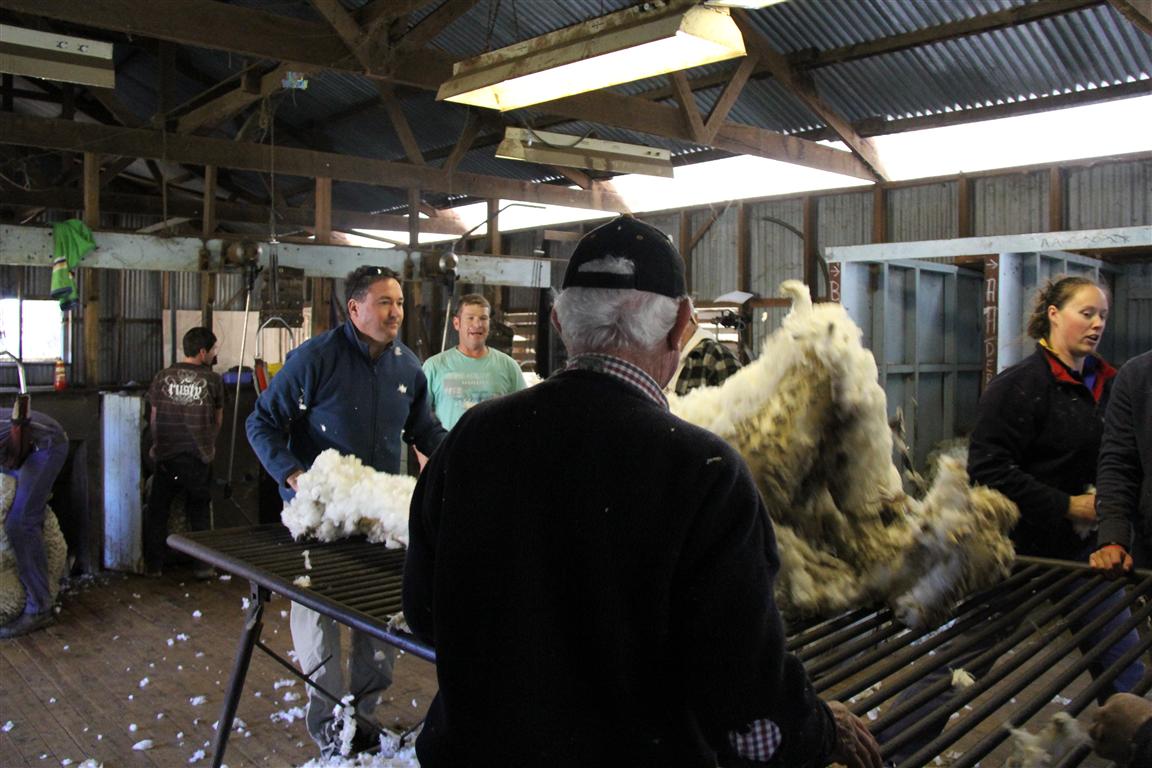 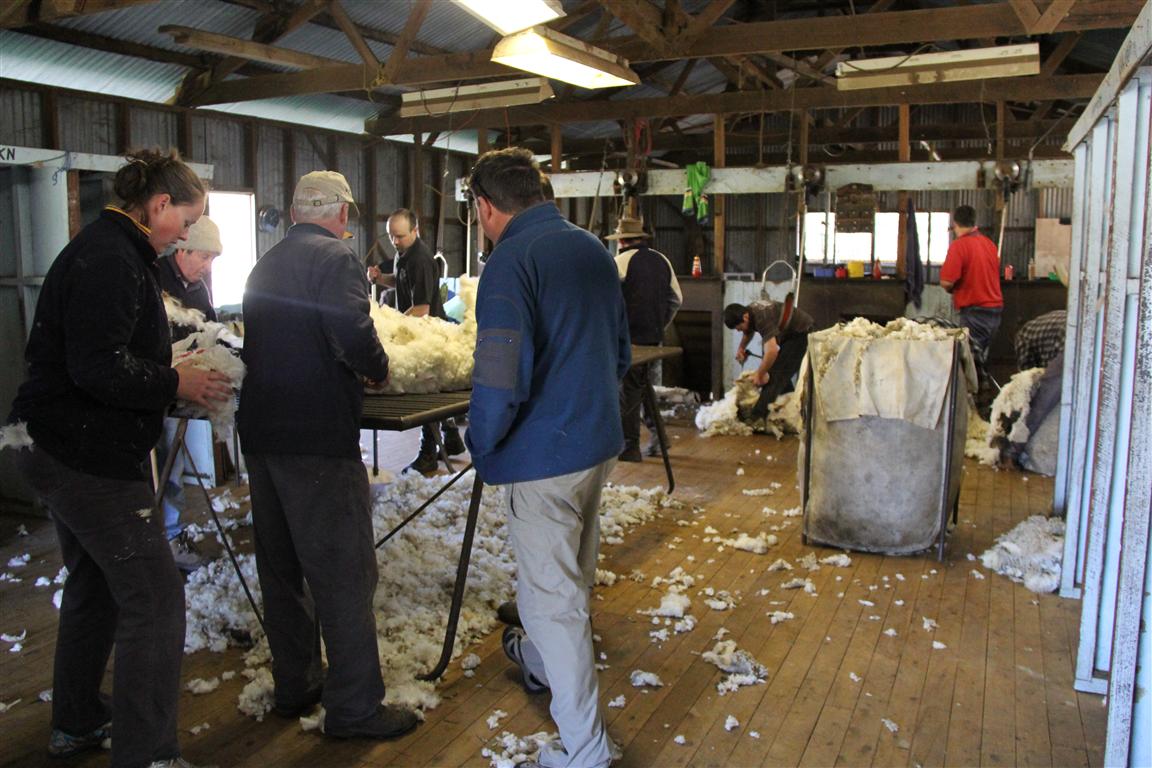 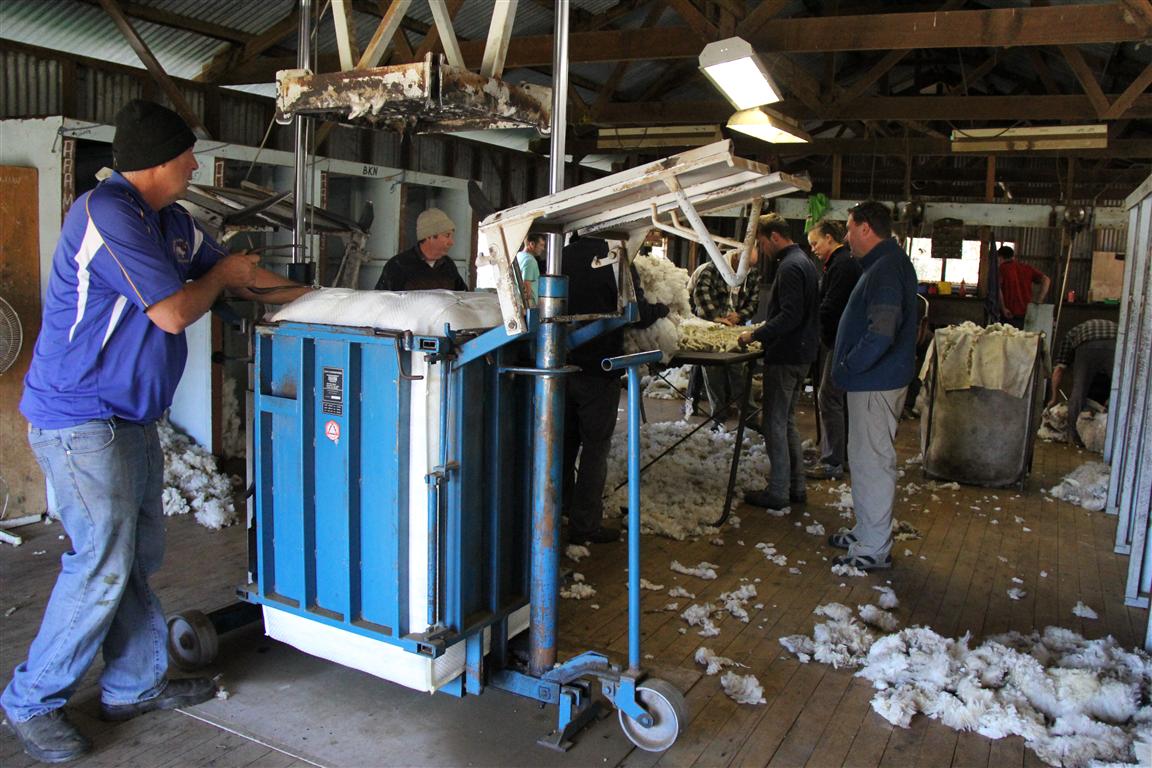 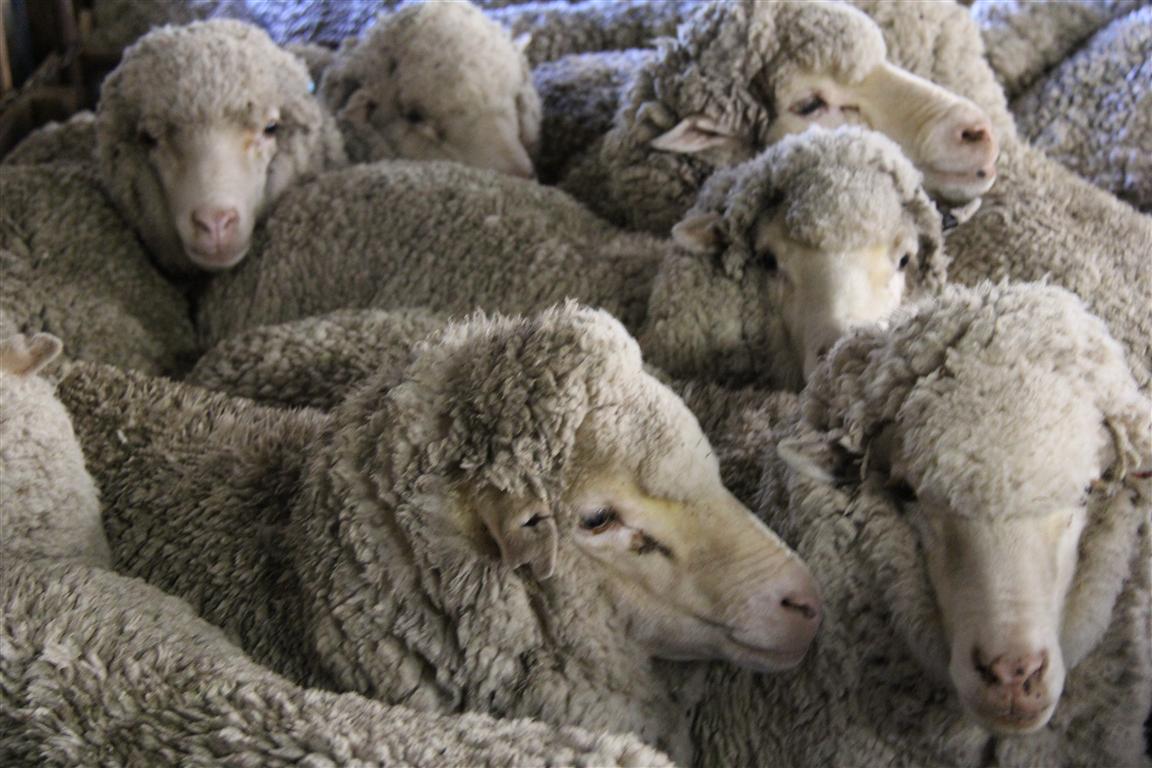 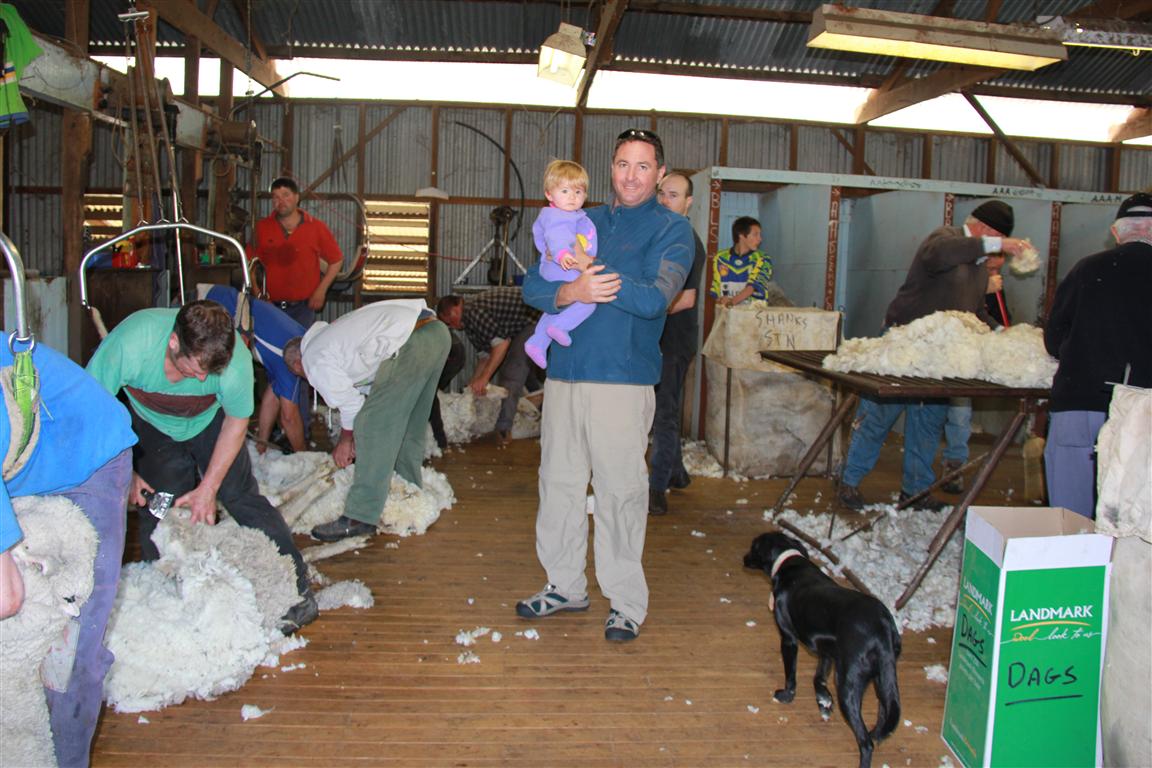 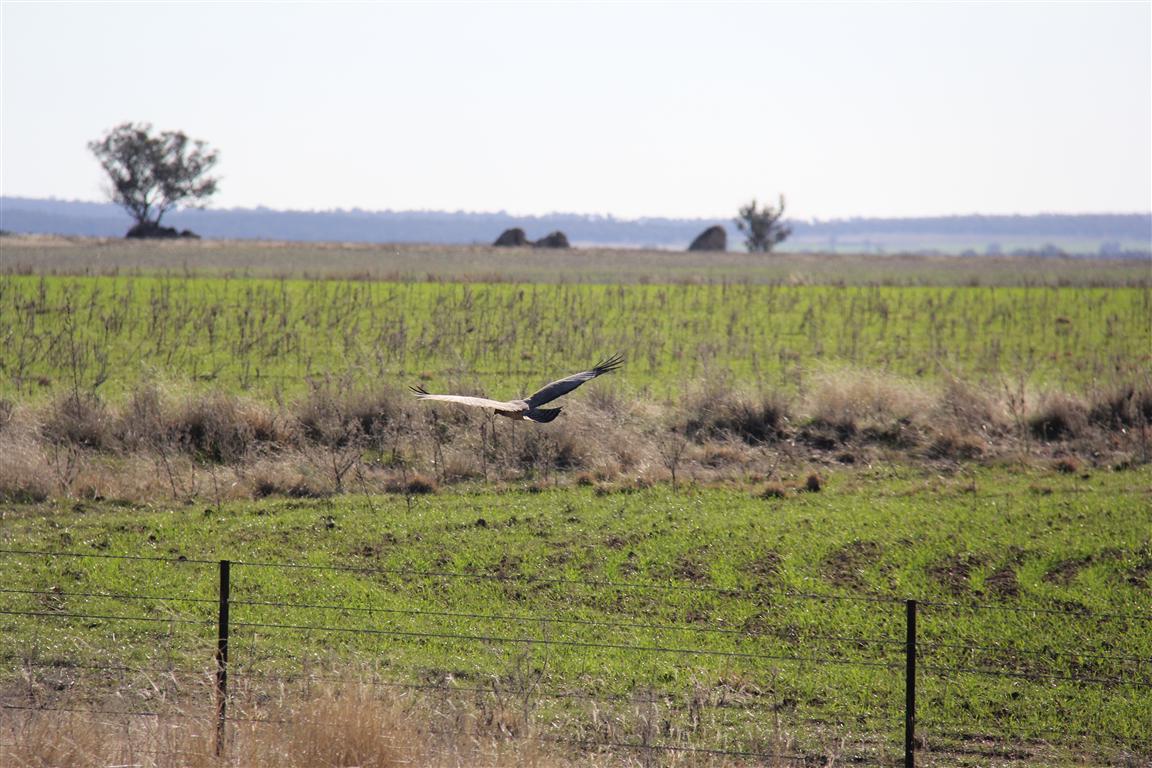 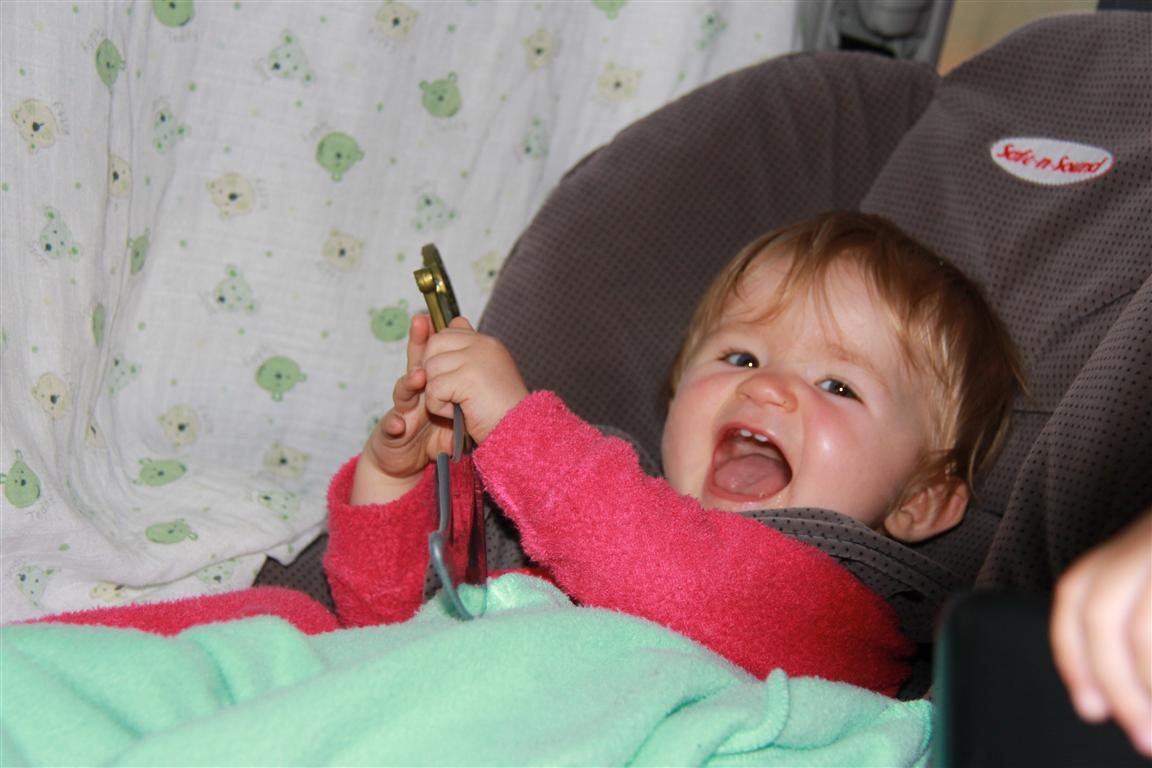 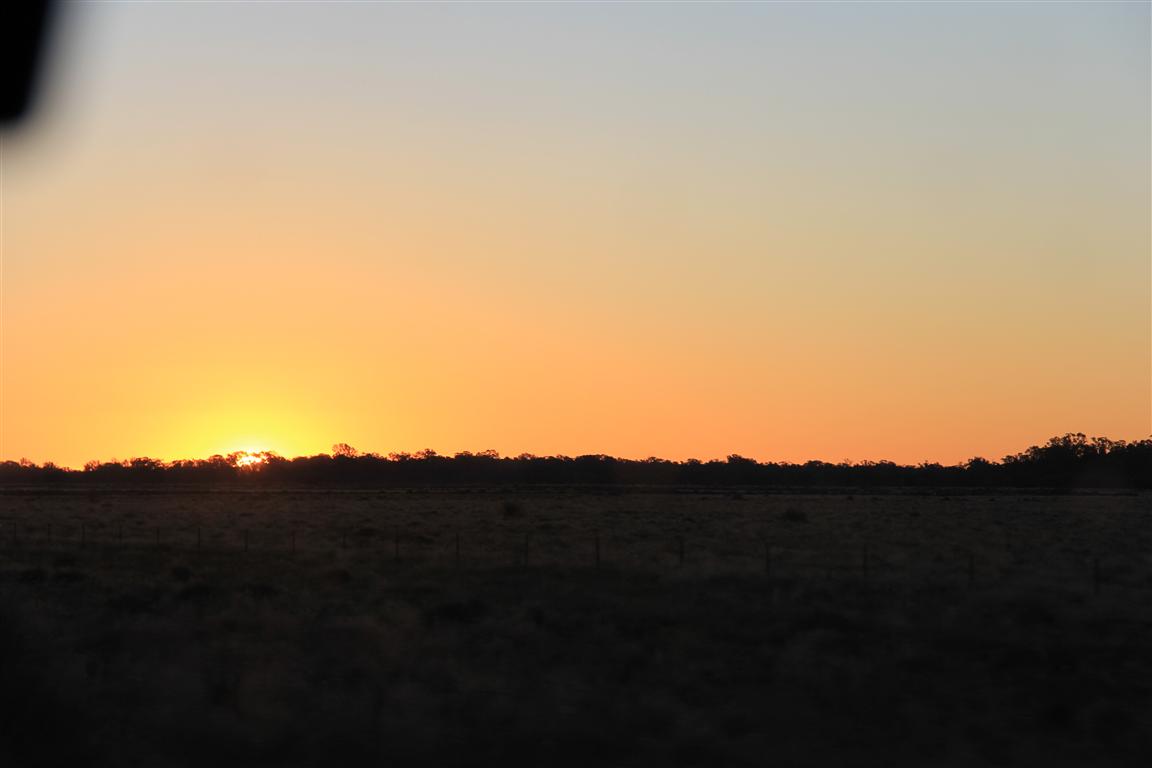 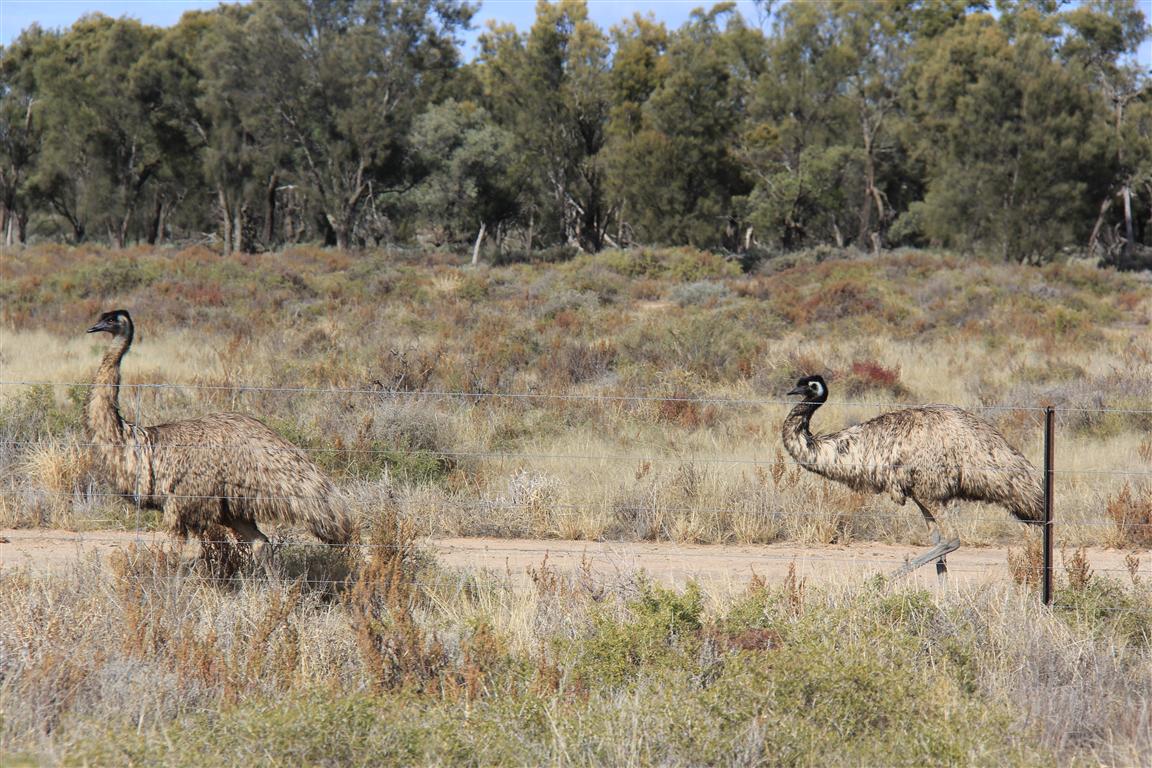 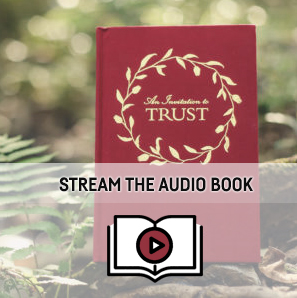